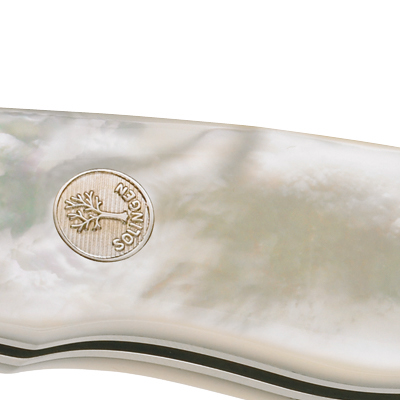 Mother-of-pearl (also known as nacre) is the hard and glossy inner coating of shells and snail shells. This material is used to make exclusive knife handle scales.

Mother-of-pearl possesses a multicolored shimmer, because it only transmits part of the white light, reflecting another part. Some of the incoming rays overlap of the reflected ones, canceling out part of the white light spectrum. Several different colors remain visible, changing with the viewing angle. The constant color changes give mother-of-pearl its iridescent look.

Due to its special optical properties, mother-of-pearl has always been used in jewelry, decorative buttons and cufflinks. But the material can also be found in objects for practical use, such as egg spoons (since mother-of-pearl has a neutral taste) or fishing lures (because its iridescence supposedly attracts fish). In addition, mother-of-pearl was used for fine veneers and precious inlays (so-called intarsia) in exclusive furniture and musical instruments. Moreover, mother-of-pearl makes very fine handle scales. 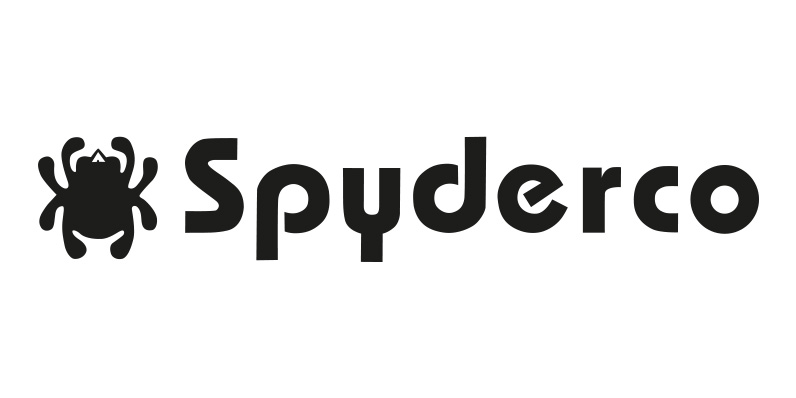