Howling wind sweeps the sand away over the shallow dunes, the resounding sound of the sea gives the noisy silence a soothing beat. Always an orientation: the lighthouse in red and white, with glistening light in the dark. Schleswig-Holstein is the most northerly state in the republic and stands for the sea, distance, or even a good labskaus. Right between the North Sea and the Baltic Sea lies Neumünster, the fourth largest city in the second smallest German state and known for its picturesque Geest landscapes in the surrounding area, which invite for extensive excursions on foot or on horseback. Named after the monastery "Novum Monasterium" (new minster), the city was for a long time a center for the leather industry and is characterized by the typical Nordic brick houses and cobblestone streets.

Meanwhile, tradition and a similar Nordic tranquility can be found on Holsten Street at Messer Wagner. The traditional company was founded in 1931 by Hermann Wagner as a purely handicraft business. The sharpening shop gradually expanded its portfolio and now offers all kinds of knives, air and gas guns, and a wide range of outdoor accessories. Together with his mother Elisabeth Behrendt (née Wagner), Matthias Behrendt is already the fourth generation to run the specialist store. He has been infected with the knife virus since his childhood and now has an extensive collection of his own.

The customers appreciate the strong breeze of cordiality of the owners, who are just as professional and competent. Messer Wagner has thus already been able to make a name for itself beyond the city limits of Neumünster. And a little chat in between is always possible. But also the online customer gets his money's worth and finds the extensive assortment just a mouse click away. For over 40 years, Boker knives have also had a permanent place on the shelves at Messer Wagner. "We are always interested in classic but also modern knives, and since both are given at Boker, we are happy to be a customer."

The Boker Plus XS Drop by designer Chad Los Banos is a successful blend of zeitgeist and tradition. The one-handed knife opens by thumb pin and does not lock, so it is not subject to the carry ban under §42a of the Weapons Act. Matthias Behrendt praises: "It has the ideal size and is extremely versatile. It is very well received by my customers."

Flat land, good air and a passion for knives by tradition - Messer Wagner in Neumünster.

You are also a Boker Premium Partner and want to present your favourite knife here? Apply now at info@boker.de or contact your personal sales representative. 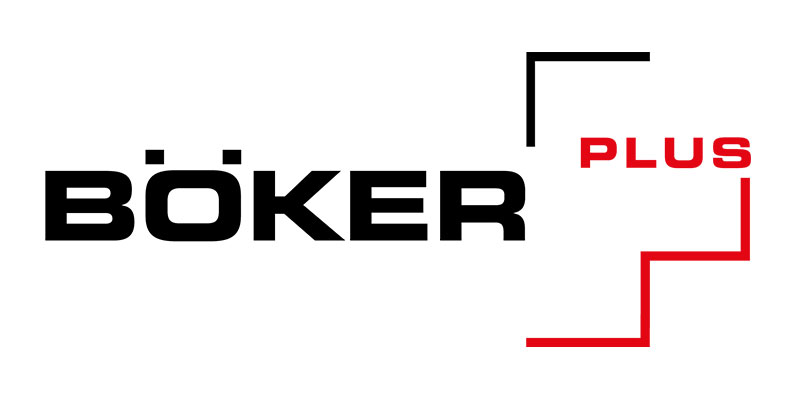