The Santoku became popular after World War II, when the Japanese economic boom meant that meat began to appear on menus next to fish. A Japanese blade shape was combined with a symmetrical European blade grind. One striking feature is the shorter length with the sheep's foot tip. It is correct to use the Santoku for pulling cuts, following Japanese tradition. 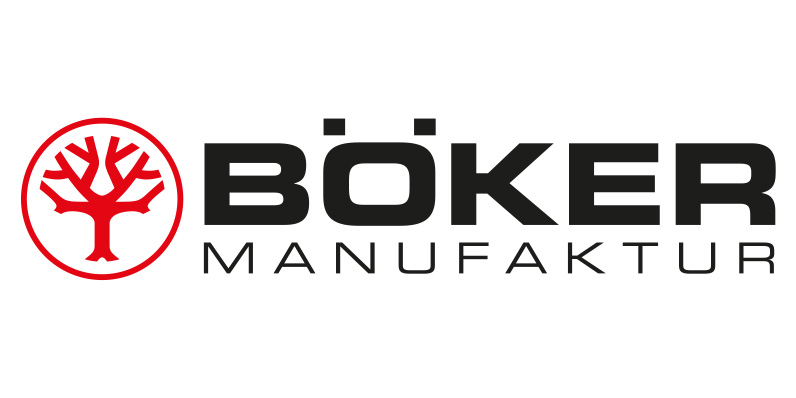 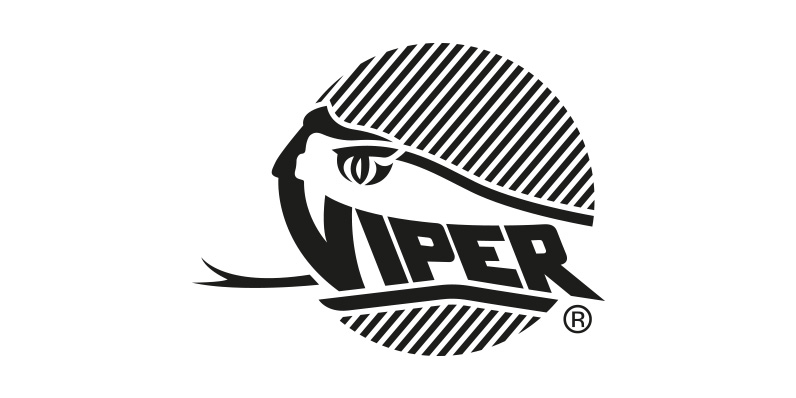 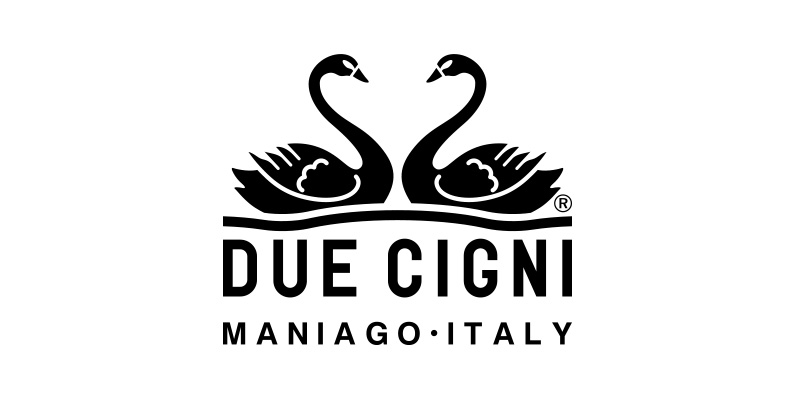